Satish Dhawan was an Indian mathematician and aerospace engineer, widely regarded as the father of experimental fluid dynamics research in India. Born in Srinagar, Dhawan was educated in India and further on in United StatesDhawan’s visionary leadership as Director of the Indian Institute of Science, and as Head of the Indian Space Programme has been most noteworthy in the histories of these two institutions. Srinivas Bhogle has provided a life-sketch of Dhawan. Satish Dhawan was an extraordinary teacher. His guidance and leadership have made many of his students prominent leaders in science, technology and academia. Roddam Narasimha, one of the most successful of his students, pays tributes to and recounts his association with Dhawan in the article, “Doing Little Science with Dhawan” 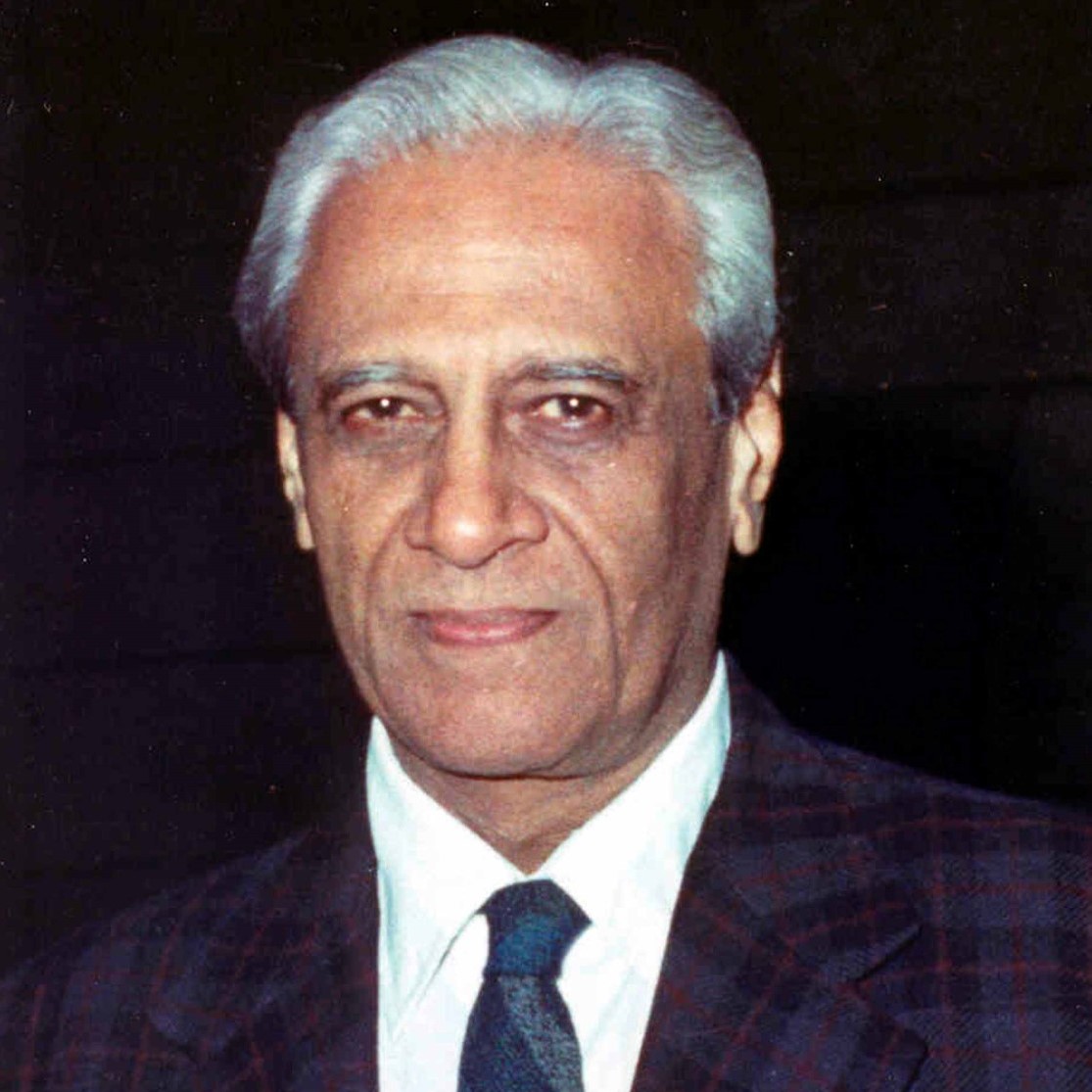 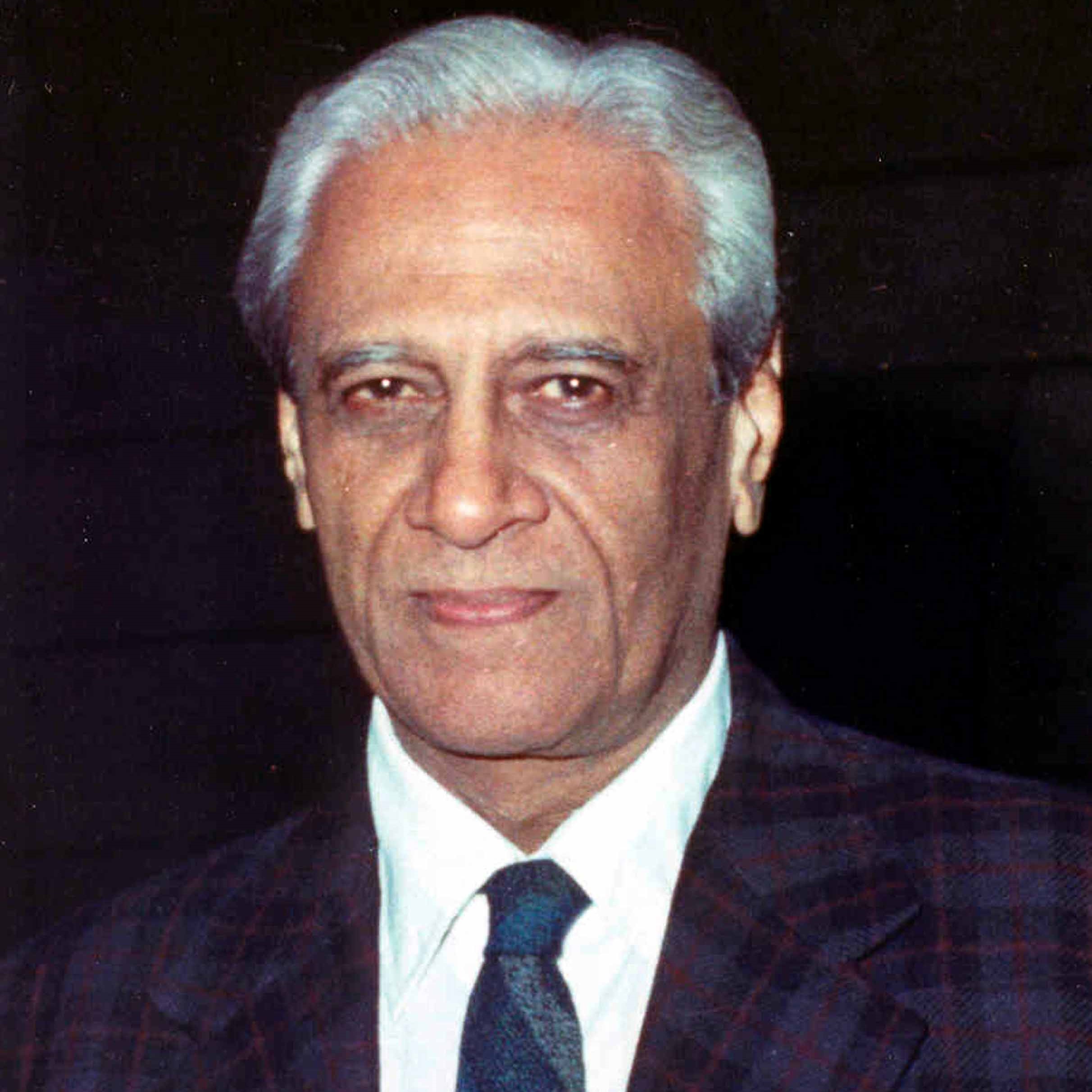 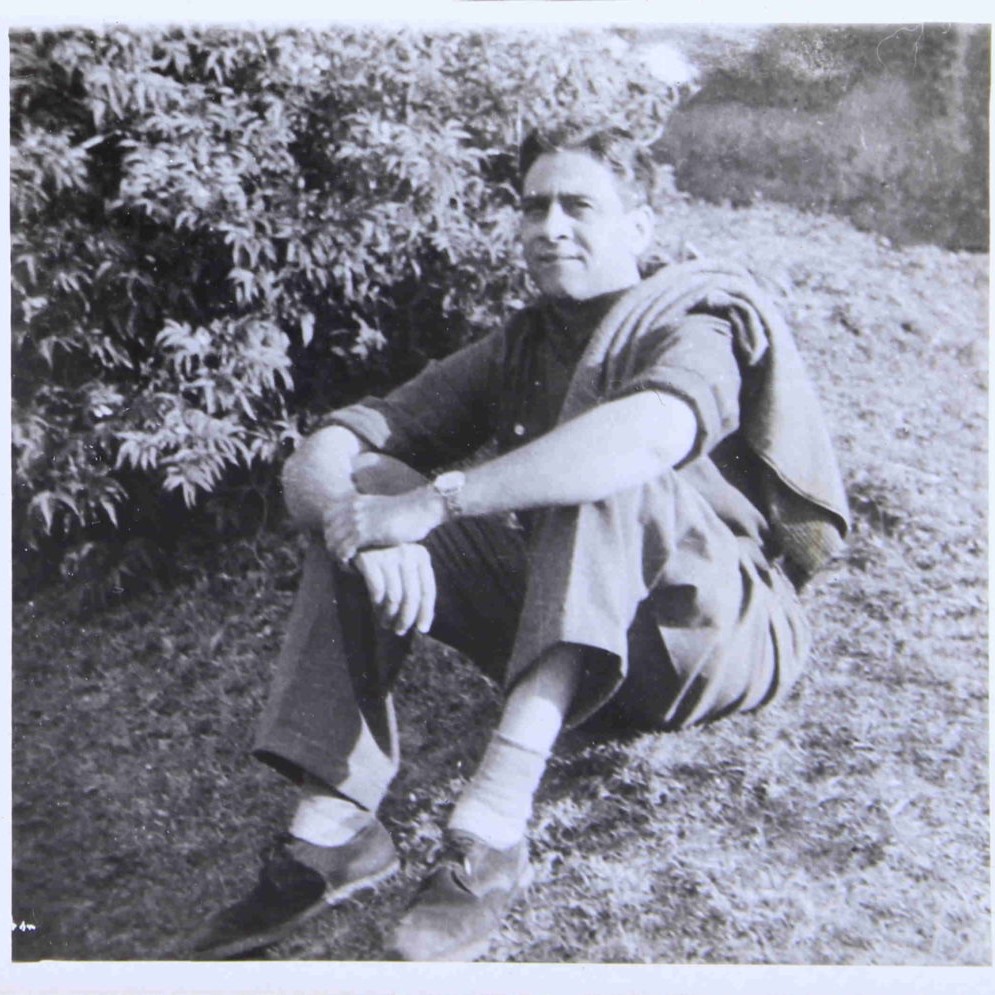 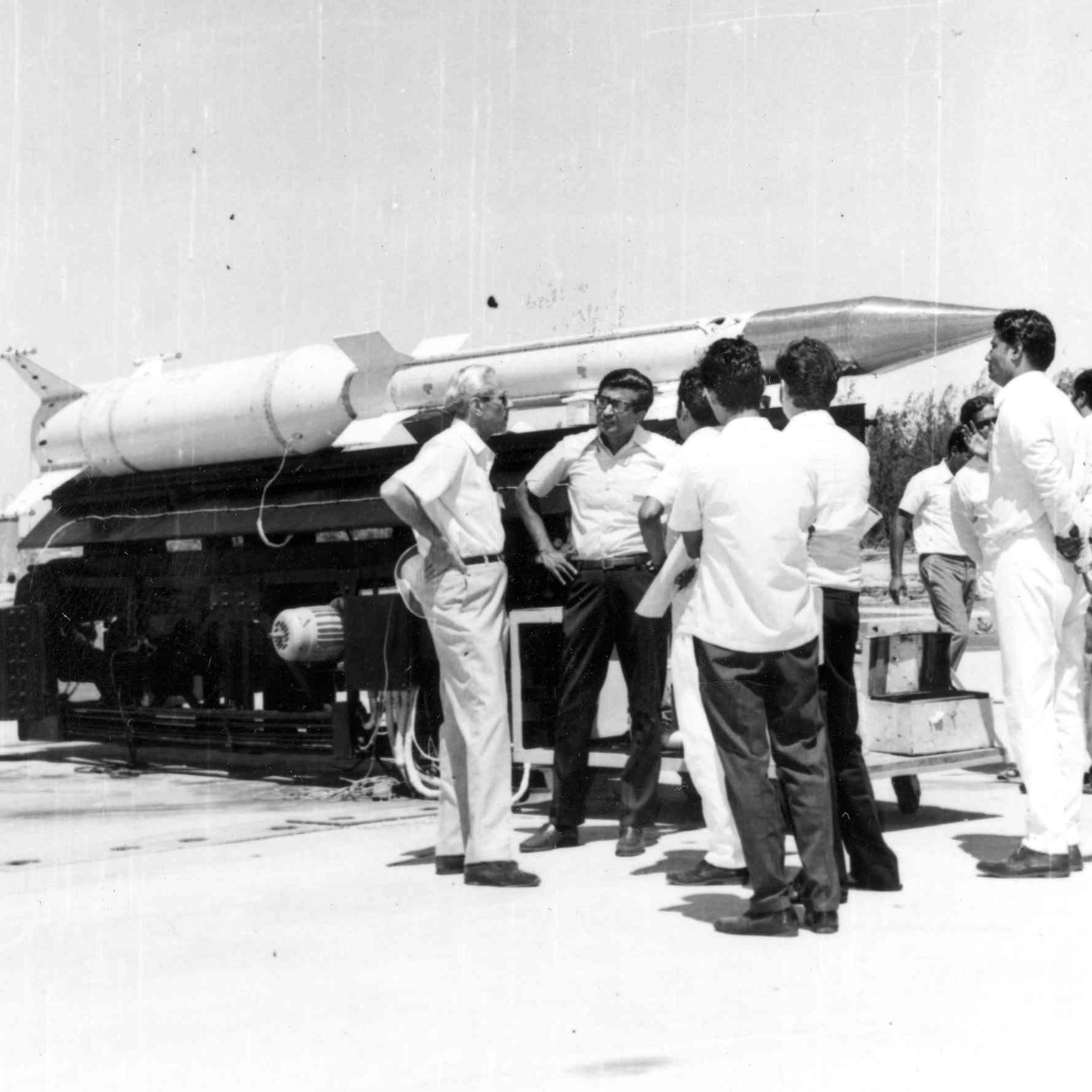 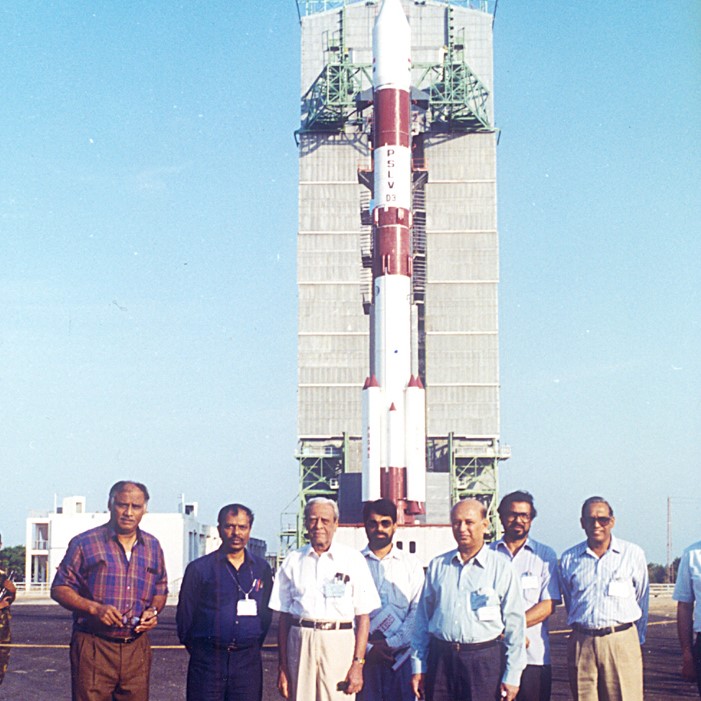 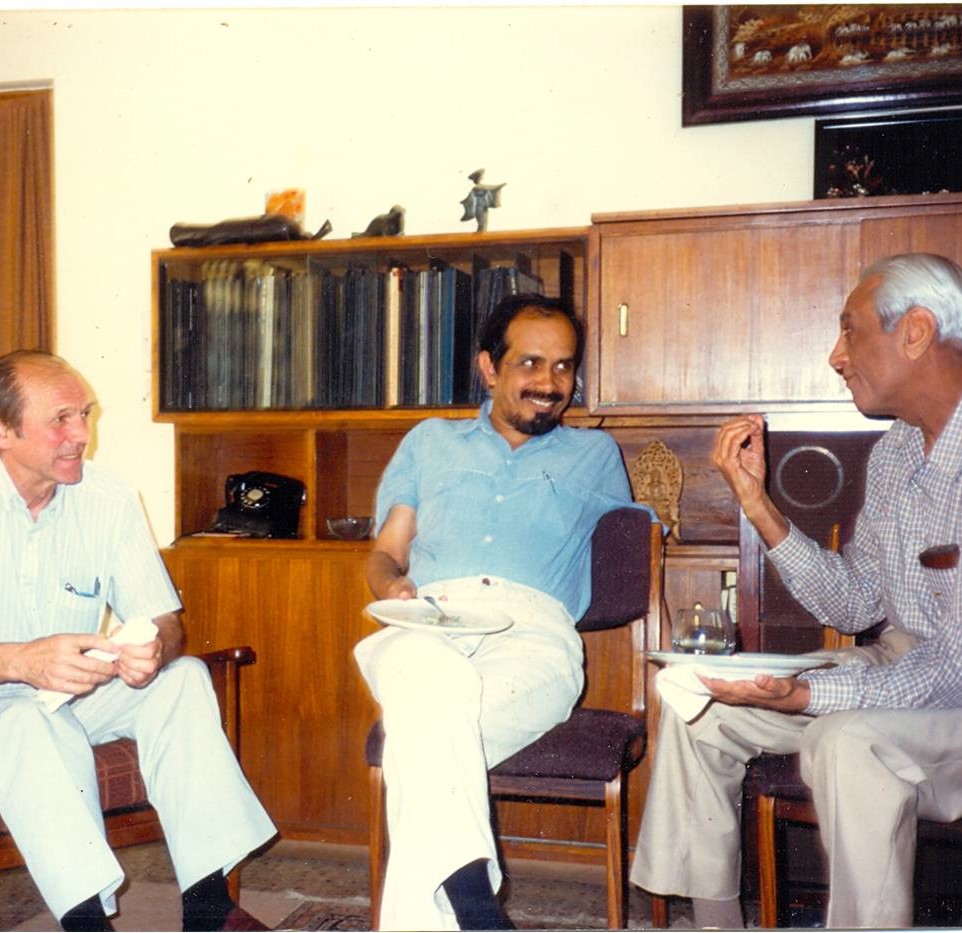 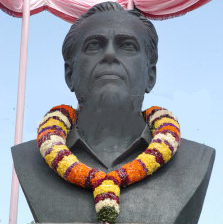 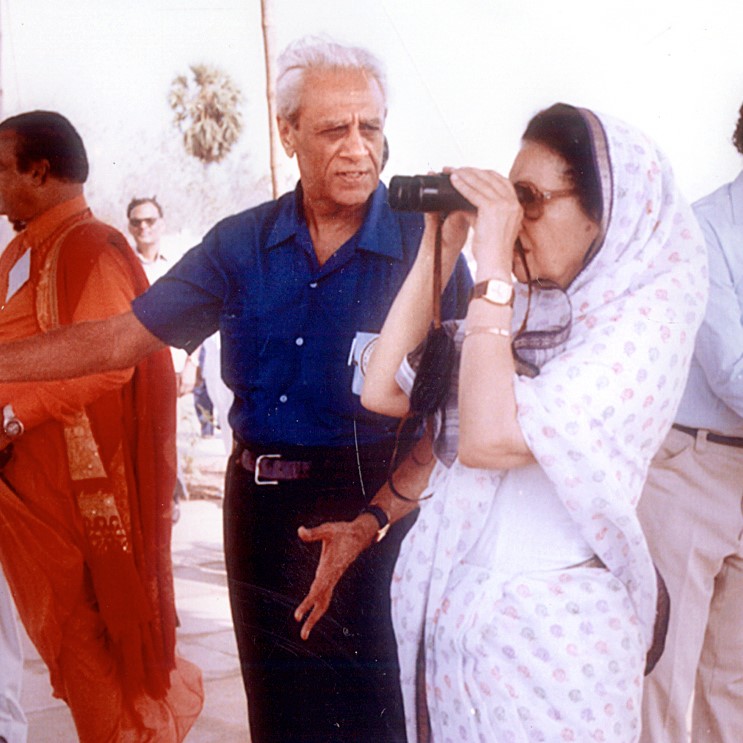 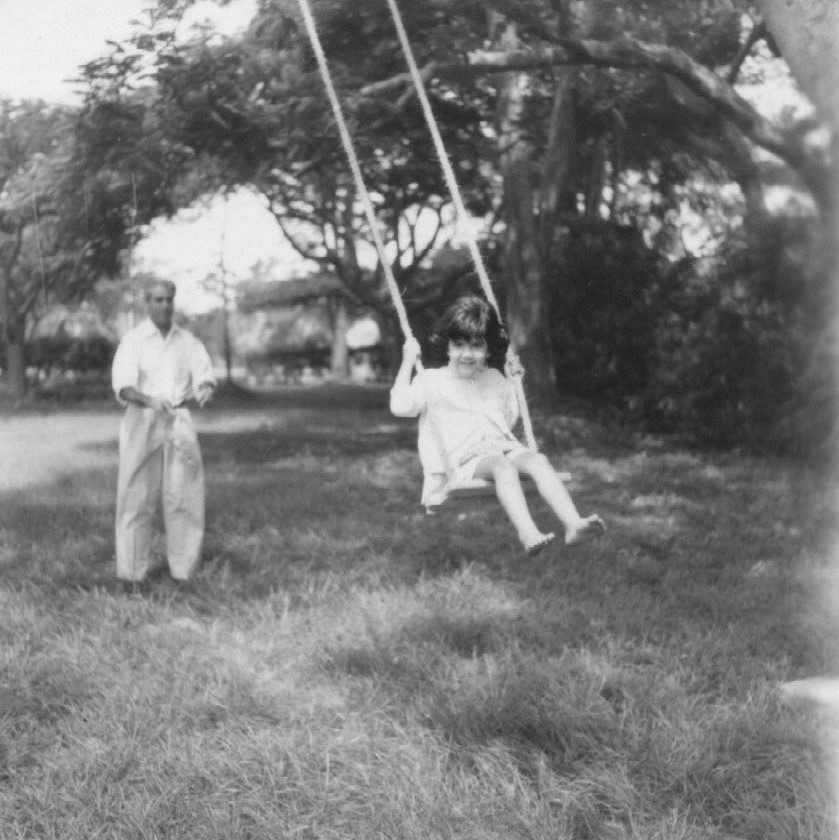 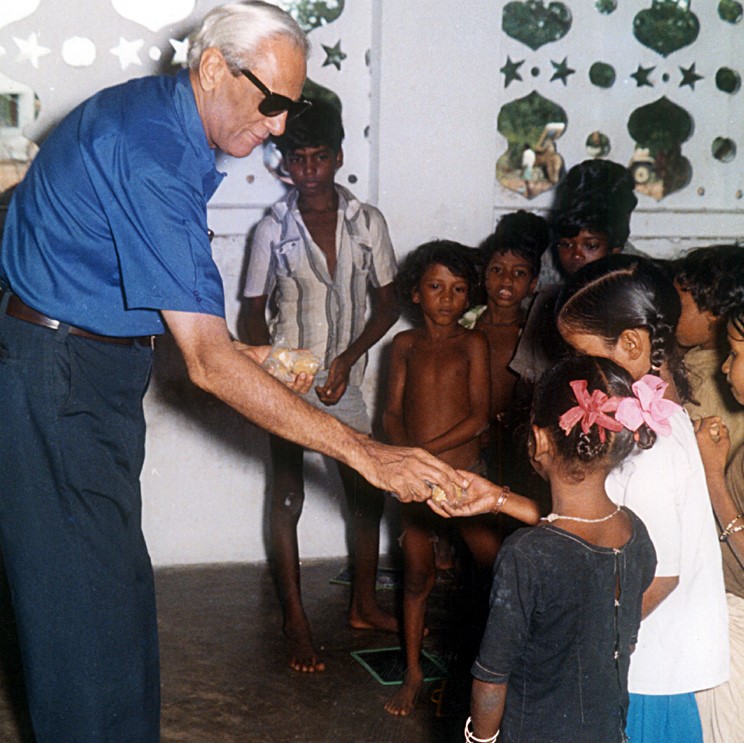 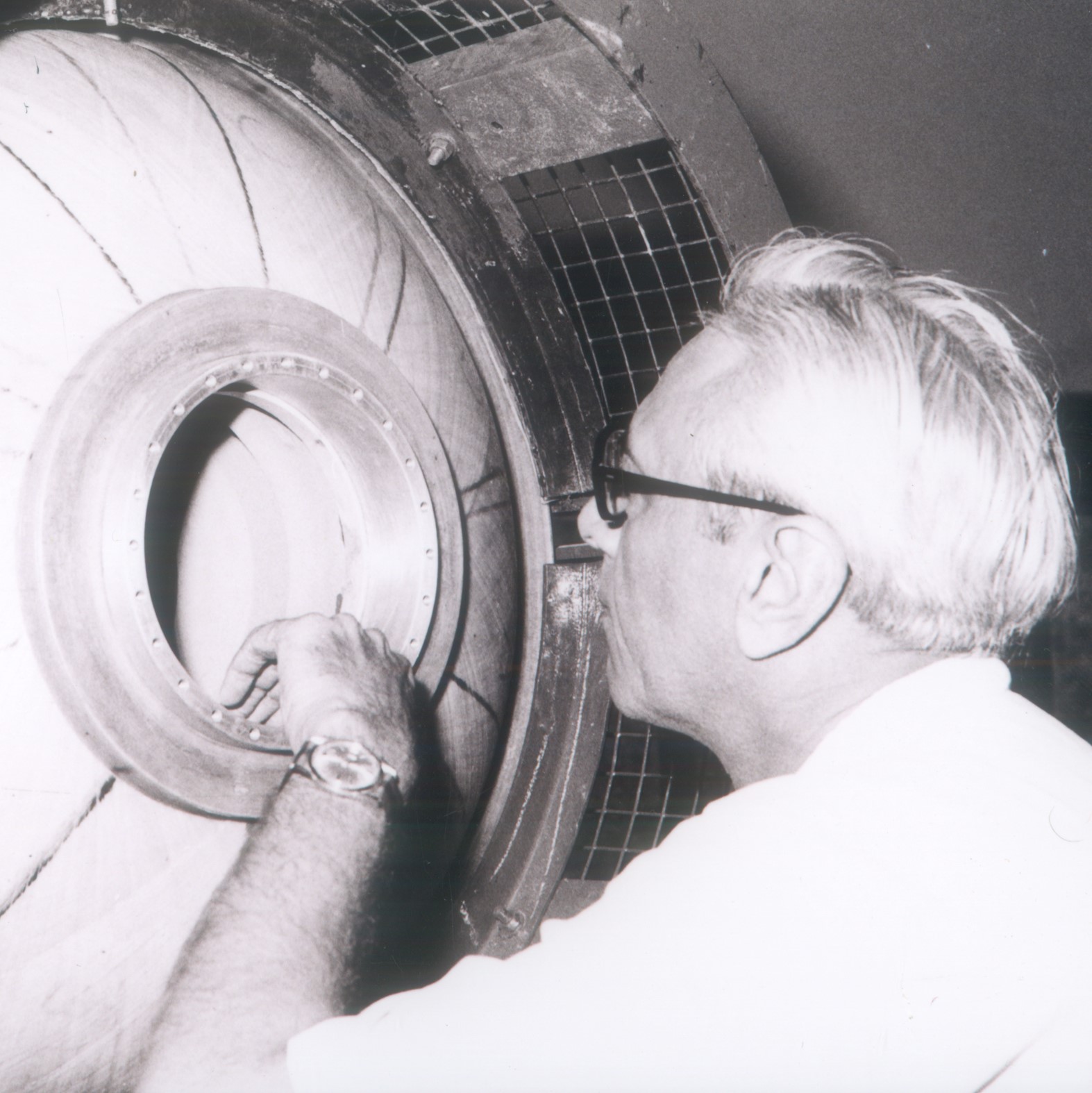 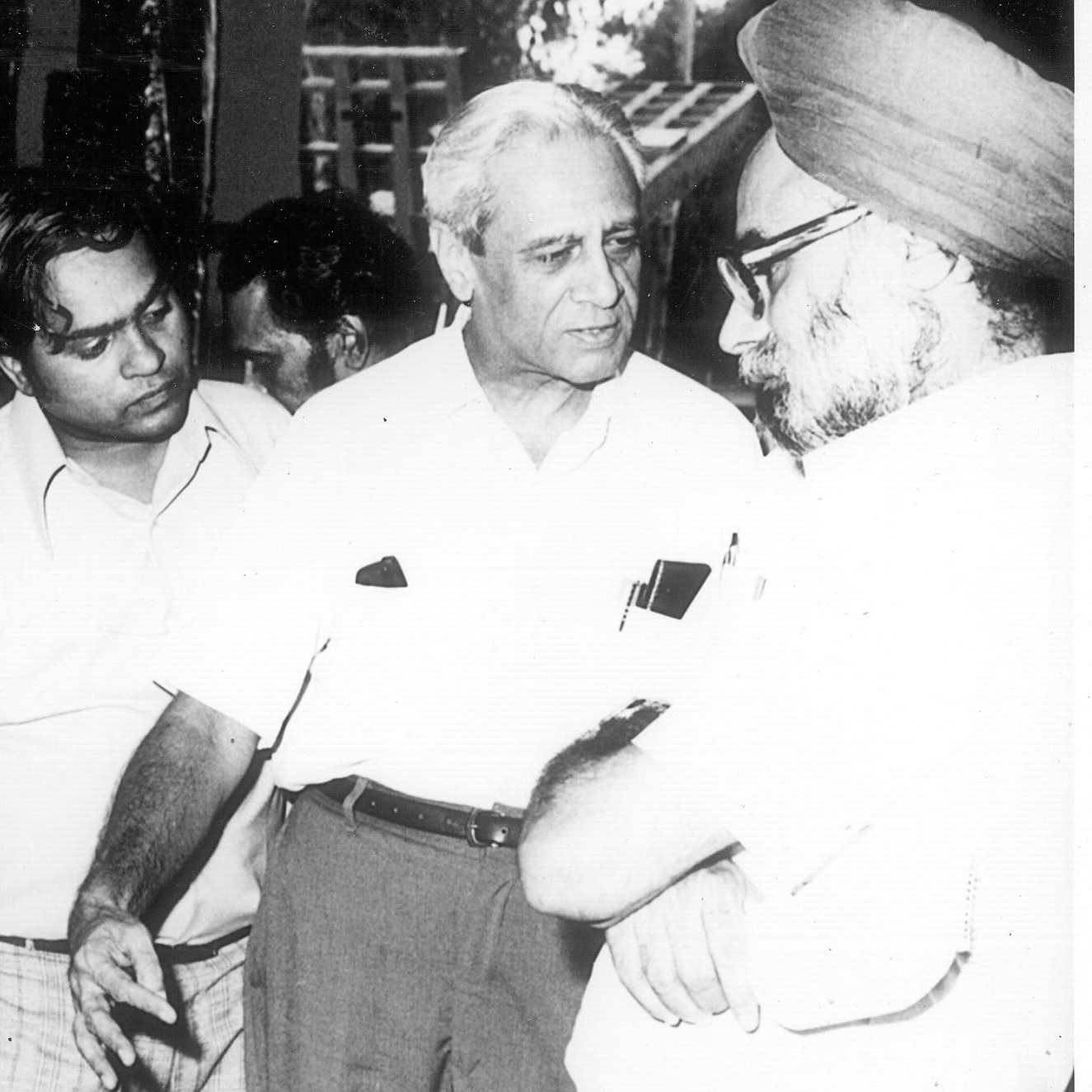 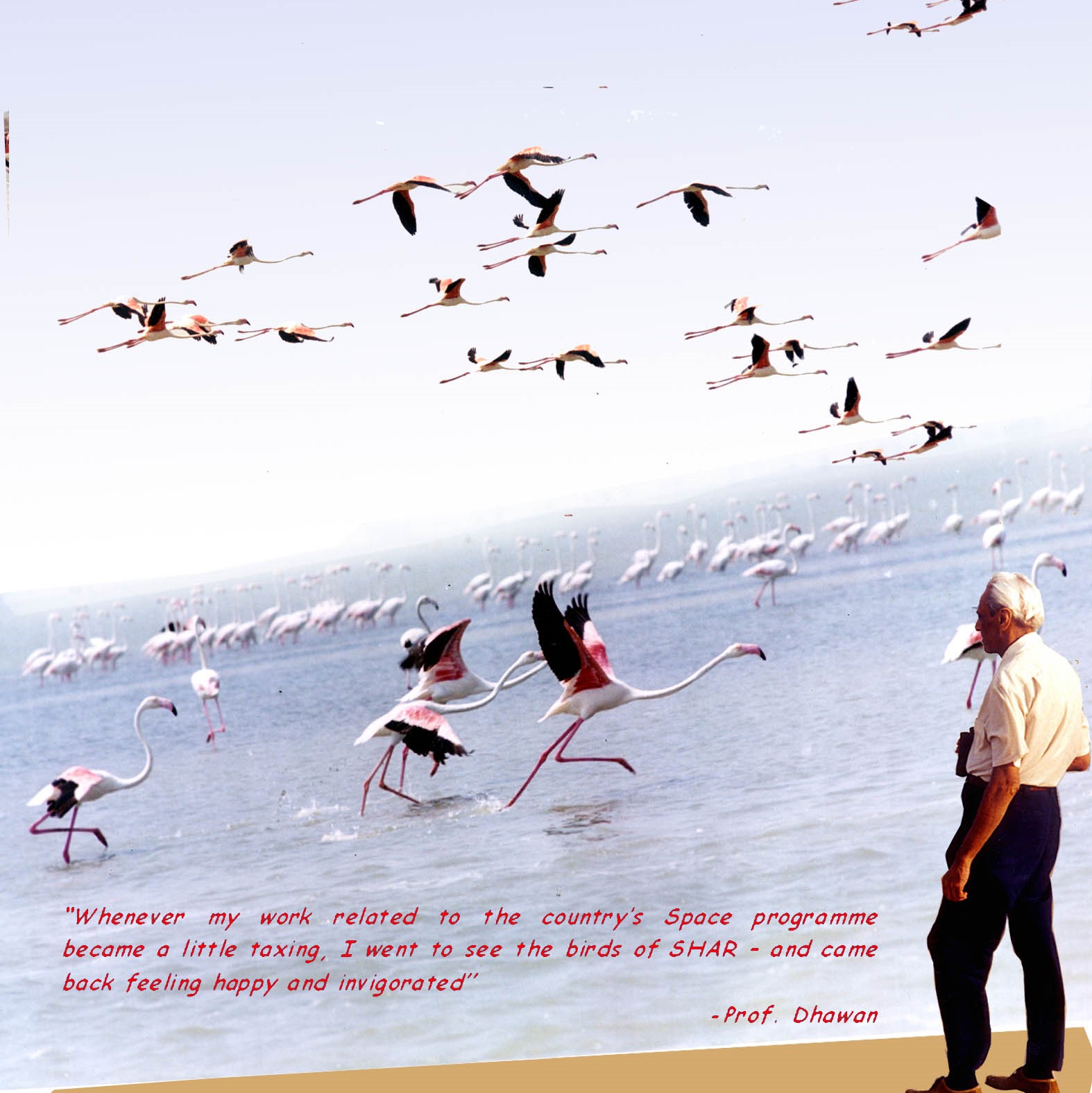 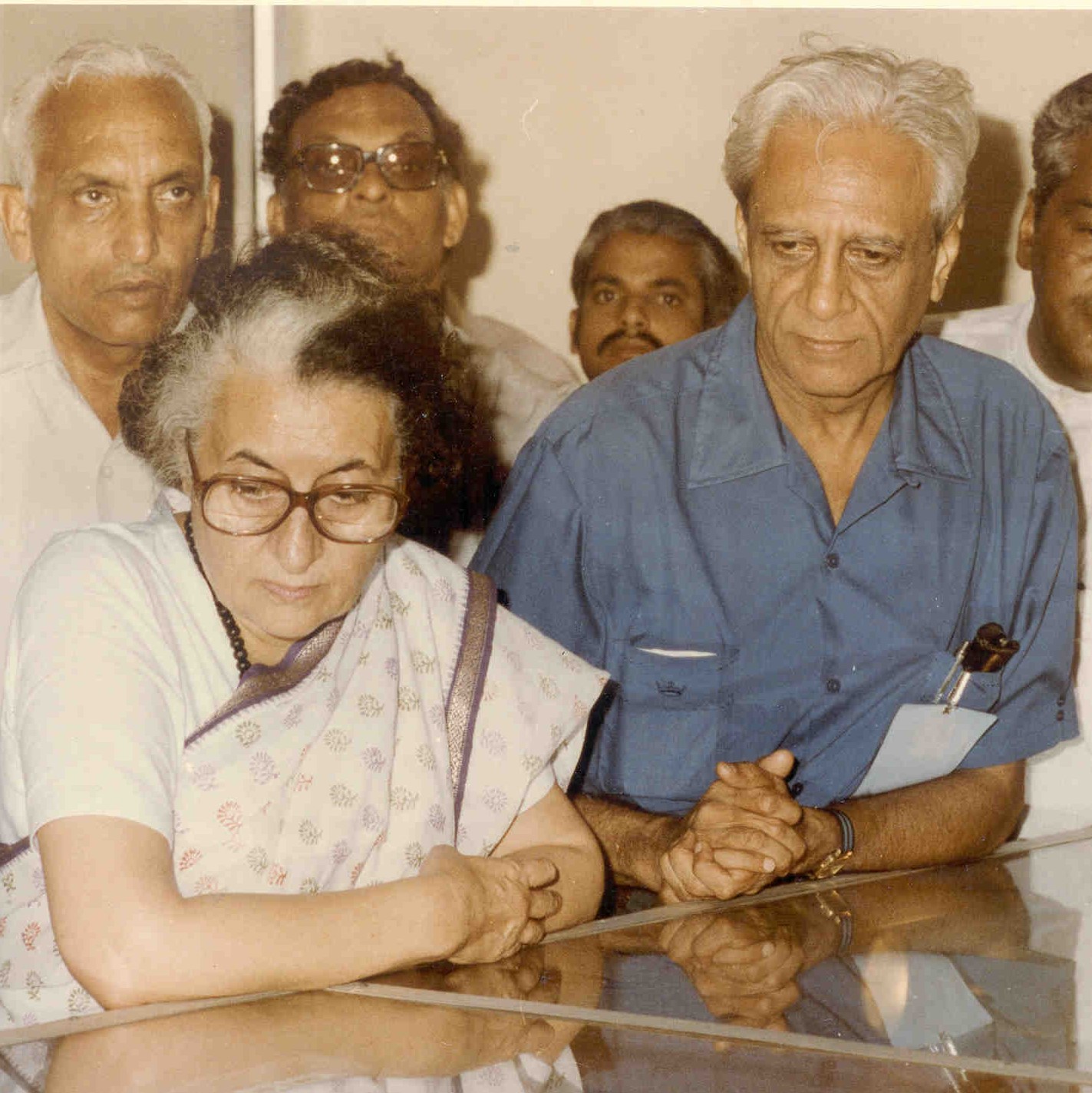 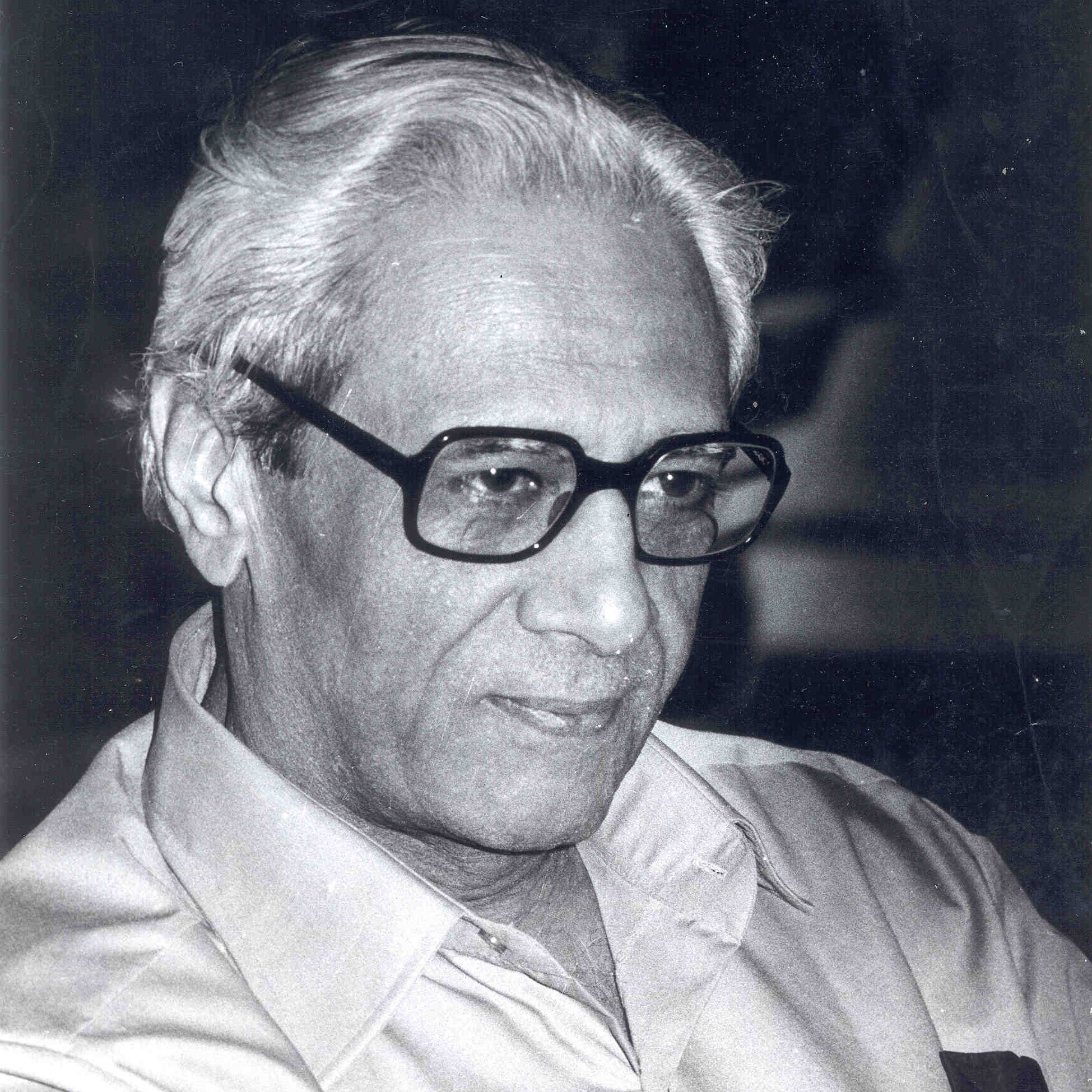 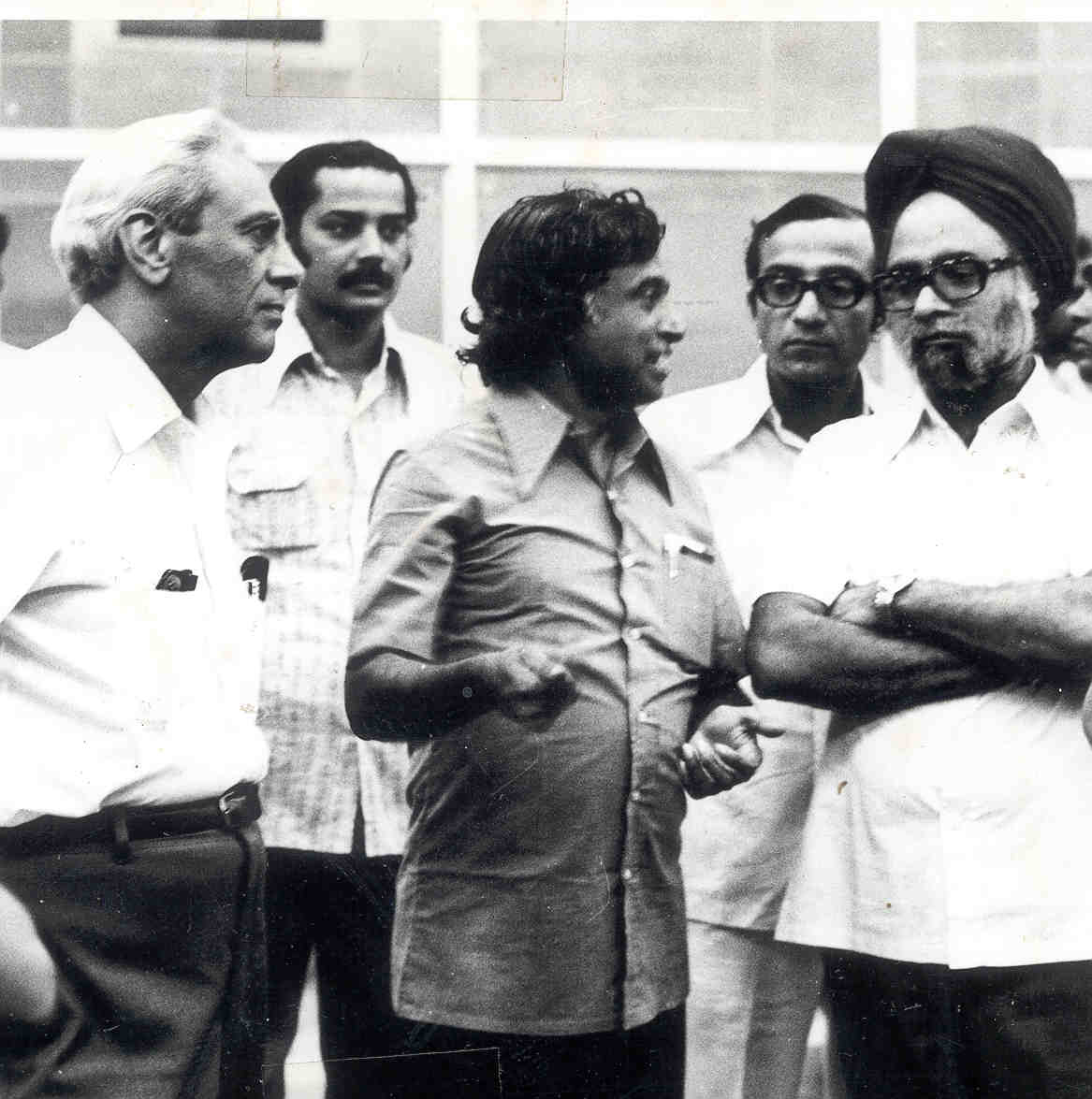 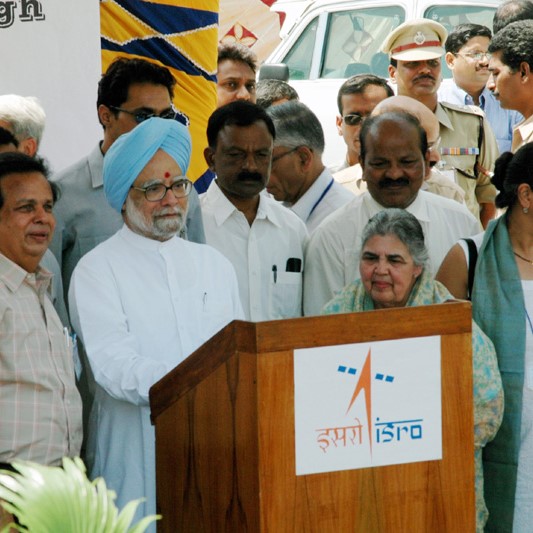 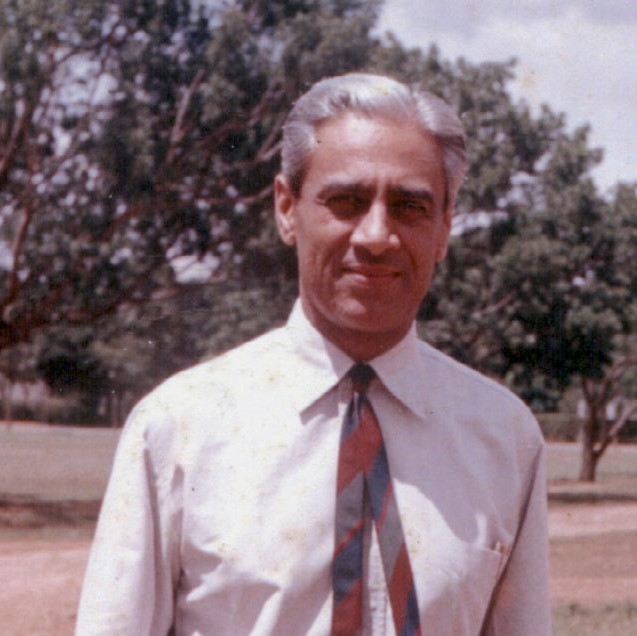 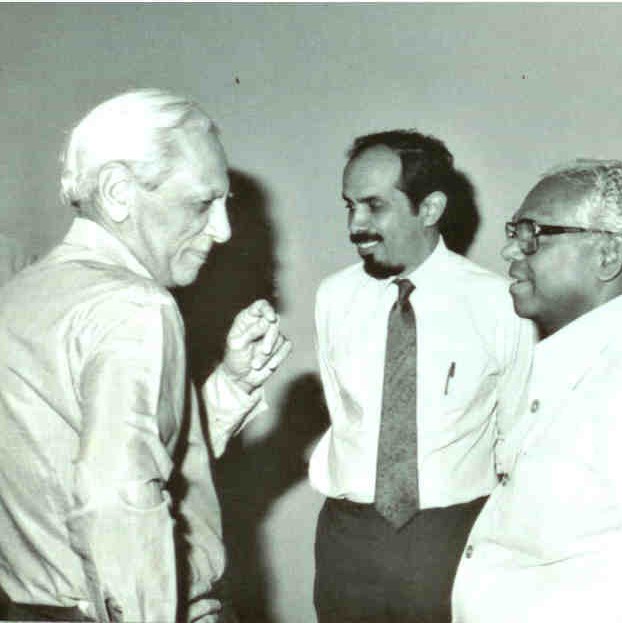